In English?
Tilbage til oversigten 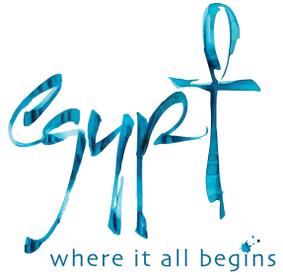 EgyptAir is one of the world´s pioneer airlines.  Established in May of 1932, it became the seventh carrier in the world.

EgyptAir is the flag carrier airline of the Arab Republic of Egypt, based in Cairo and a member of Star Alliance.  EgyptAir operated more than 555 weekly flights departing from Cairo and many other Egyptian

Cities to many international & domestic destinations in Africa, Asia, Europe and North America.

On July 17th 2008, EgyptAir joined the Star Alliance network, the largest airline alliance in the world, to offer its customers better flight connections and more comfortable travel.  EgyptAir´s membership to the Star Alliance network is unique in that it is the only airline that is based in North Africa and Middle East that is pat of the network.

The airline currently flied to over 75 destinations across the Middle East, Europe, Africa, Asia and the Americas.

EgyptAir has 4 direct departures per week from CPH to CAI. 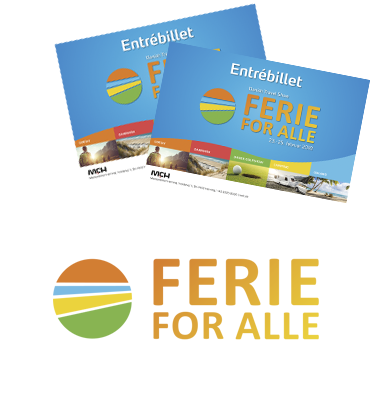 Vind billetter til Ferie for Alle 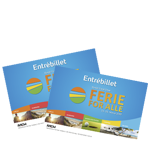